Do you purchase health insurance through your state’s health care marketplace? If so, your life could be getting a lot easier this year and next, thanks to new legislation. The American Rescue Plan reduces health care costs for millions of Americans. It’s part of the same stimulus package that was signed into law by President Joe Biden on March 11, 2021 and sent $1,400 checks to taxpayers. But the covid relief bill doesn’t just benefit marketplace customers.

If you were laid-off or fired since the start of the pandemic, you could qualify for zero-dollar health insurance premiums. If you opted to stay on your ex-employer-sponsored medical plan, you, too, could qualify for fully-covered premiums. Additional benefits include an extended ACA enrollment period and eliminating income limits on tax subsidies.

Here’s what you need to know about changes to the Affordable Care Act (ACA), also known as Obamacare.

At the end of March, President Biden ordered the first extension to the ACA marketplace enrollment period. It was originally moved up to May 15. It was a significant allowance of time since, during Donald Trump’s administration, the enrollment window was shortened from three months to six weeks. For the past four years, the deadline for purchasing a medical insurance plan from the marketplace was December 15. But then, President Biden extended the deadline a second time, now to August 15.

In part, these extensions were granted to cover anyone who lost their job and, consequently, their employer-sponsored health insurance plan. It’s also available to young people — a group that’s more likely to opt out of purchasing health insurance. It’s a time when young adults — aged about 19 to 29 — are most financially insecure. But the decision to snub the protections of insurance also leaves them vulnerable to a catastrophic health event. And now, Covid-19, enter stage left.

Nearly all ACA enrollees, through at least 2022, will see a decrease in the cost of their premiums. According to the Centers for Medicare and Medicaid Services (CMS), costs will shrink by $50 per month on average. And some people will experience even bigger savings. “Four out of five enrollees will be able find a plan for $10 or less/month after premium tax credits, and over 50% will be able to find a silver plan for $10 or less,” according to the CMS.

The Center on Budget and Policy Priorities (CBPP) crunched some numbers and this is what they came up with: If you’re a single person and earn about $30,000 per year, your monthly premium for a silver health insurance plan will come to $85 instead of $195. The reduction comes out to 3.4% of your income rather than 7.8%. And if you want to purchase a more comprehensive gold plan, you’ll pay $115 per month.

For a family of four earning $50,000, instead of paying $252 per month, your premium will come to $67. It’s a 4.4% decrease. And according to the CBPP, “[The family will also] qualify for generous cost-sharing reductions.”

Expanded coverage helps more people situated on opposite ends of the federal poverty level (FPL). It also helps those who lost their job and those whose income estimates were either under or over-reported.

Those earning 400% or more over the FPL

As part of the old iteration of the ACA, people who earned 400% above the FPL wouldn’t qualify for any tax subsidies to help lower their health insurance premiums. It was known as the “subsidy cliff” because the assistance simply stopped once your income hit, roughly, $51,040. For this population (which, to be clear, is not exactly part of the wealth class in this country), some 20 to 30% of their income was going to pay for health insurance. Now their contribution will be capped at 8.5%.

Those earning 150% under the FPL

On the other end of the spectrum are those who earn between 100 to 150% of the FPL, which comes to about $19,140 per year, at most. Previously, this group was paying more than 40% of their income toward health insurance. Under the ARP, their premiums will cost nothing.

Those who lost employment

The third group the ARP covers are those who received unemployment benefits at any time in 2021. So this could be you and you just don’t know it yet.

Regardless of your actual earnings, you’ll be considered to have an income at 133% of the FPL. This adjustment will make you eligible for a benchmark healthcare plan with subsidies covered 100%.

Those who underestimated their income last year

The last group that the ARP provides a safety net for are those who owe money to the government for pre-paid tax subsidies. What happens is that your subsidy is determined by the amount of money you say you’ll earn over the coming year. If you’re a contract worker, it’s very easy to over- or under-estimate what you end up actually earning.

If—when you apply for an ACA health insurance plan—you report earning a certain amount for the coming year, and then you end up earning less than you anticipated, the government will grant you refund. Essentially they’re retroactively increasing the tax subsidy you qualified for. Remember, you apply for a plan in, say, December. So you can only guess what your income will be over the next 12 months based on a projection. But on the other hand, if you low-balled your potential earnings on your ACA application, then you’ll get a bill from the government requesting their money back. The repayment forgiveness clause relieves you of that debt.

And it gets even better. The forgiveness provision also applies to anyone who received hazard pay during the pandemic — such as frontline workers at Best Buy and Target — and those who were laid off and then re-hired by the same company as a contractor but at a higher pay rate.

Need to change your income status on your taxes?

Not so fast. Income-tax forms and tax filing software available in 2021 were created under a completely different presidential administration — and when the American Rescue Plan was just a campaign promise. So taxpayers don’t have a way to apply for many of the ACA enhancements promised in President Biden’s covid-relief package.

The IRS recently released a statement indicating that if you already filed your 2020 taxes, you should not amend your tax return. Instead, continue checking for updates by going to the agency’s Coronavirus Tax Relief page. 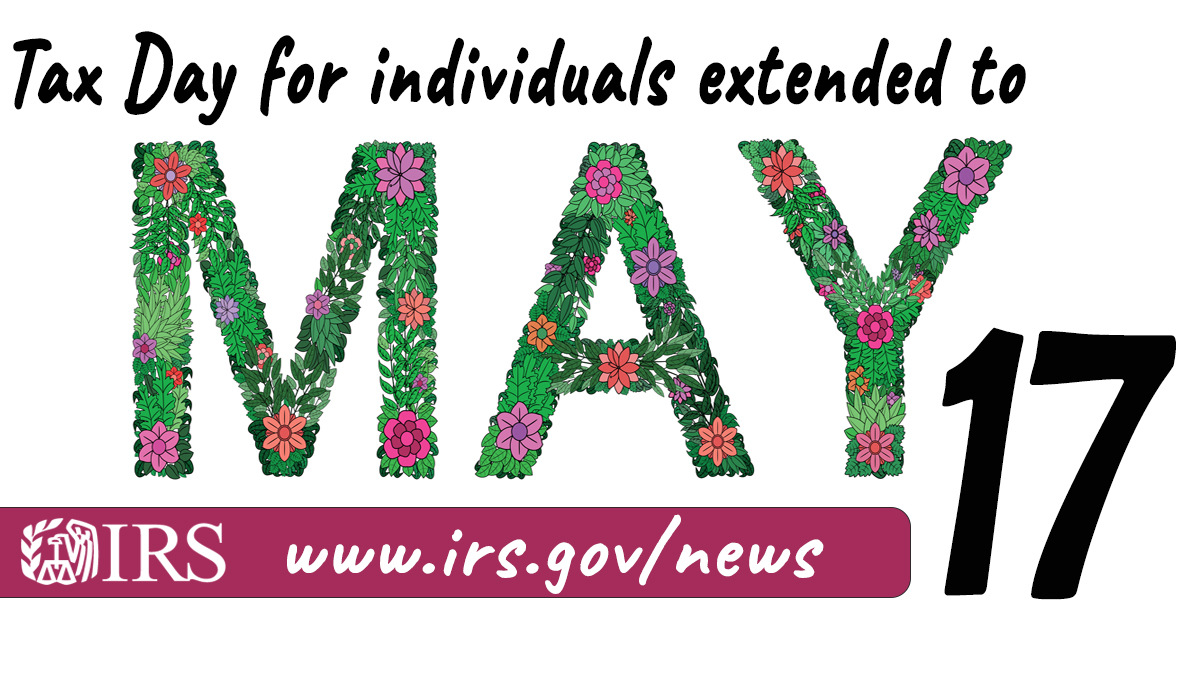 If you didn’t file your taxes yet, then there’s some good news. The tax-filing deadline this year was extended from April 15 to May 17. Some experts say that by the extended deadline, some tax software products may be updated to accept adjustments.

If you ever left a job and opted to stay on your employer-sponsored health insurance plan, you were likely in for a rude awakening. On COBRA (an acronym that roughly translates to: stay on your ex-employers health insurance plan for up to 18 months), payments could cost hundreds of dollars per month, or more. Premiums are so high because after you leave your job, you’re responsible for your portion — like you were previously paying — plus the portion your employer covered for you. Also, there may be an additional admin fee, up to two percent. Under ARP, the federal government is covering 100% of COBRA premiums through September.

Not only did COBRA cost a fortune (annual premiums could add up to nearly $7,500 in 2020), but if you were receiving medical treatment and for one reason or another had to switch health insurance plans mid-way through, you could have been held responsible for paying another deductible. So this benefit will prevent bankruptcies, interruptions in medical treatment, and even deaths.

What you need to do right now

KFF.org has a comprehensive list of health insurance marketplace types by state.

Stay Informed and Get Useful Tips